Published by: NASA
Year: 2012
Summary: The effects of climate change like increase of sea level, coastal erosion, or the rise of urban temperatures during summer, urged engineers and scientists to create tools that might weaken them. Benefits green roofs provide for the urban environment are: rainwater storage and flood prevention in urban areas, decrease of air conditioning appliances use, decrease of costs, and improved sound and thermal insulation.

Green roofs are starting to sprout in american Cities

Author: Bruce Stutz
Published by:  Yale School of Forestry & Environmental Studies
Year: 2010
Summary: Green roofs have become a legal issue and as a significant addition to the green space on overall urban scale, already mandatory in large cities like Chicago, Portland, and Washington DC. The paper concludes with green roofs’ ability to reduce energy costs, clean the air, store rain water and slowly release it, reducing the amount of pollutants in the water that runs off, and providing habitat for birds.

Author: Johnny Wood
Published by: World Economic Forum
Year: 2019
Summary: Green roofs as generators of health improvements for inhabitants, specially kids and young people. Research held in Denmark included 1 million kids and young people, proved the following: the lack of exposure to green space is the risk factor impacting the mental health of children and their emotional and cognitive abilities, greenery in urban areas has decreased the risk of mental illness in adulthood from 15% to 55%, and better mental development was noted among children with access to more green space in their surroundings.

Author: Sam C M Hui
Published by: Faculty of Science and Technology, University of Hong Kong
Year: 2006
Citations: 21
Summary: Contribution that green roofs might have on specific climate conditions of Hong Kong and its densely built urban stock and population are: decreased the pollution caused by smog, decreased use of cooling systems inside the buildings. It is not enough to cover only roof-tops of high-rise buildings with greenery to achieve changes in local climate. Types of green roof areas, however, must be broadened: rooftop garden, podium garden, balcony planting, greenery on façades and multi-storey car parks.

Authors: Nicholaus D. VanWoert, D. Bradley Rowe,* Jeffrey A. Andresen, Clayton L. Rugh, R. Thomas Fernandez, and Lan Xiao
Published by: Michigan State University
Year: 2005
Citations: 372
Summary: The average percent of retention of vegetated roof is 87%, which is higher than retention of gravel surface –  48,7%. Platforms at 2% slope with a 4 cm media depth had the greatest average retention, which is 87%. Vegetated roofs have larger retention capacity, and significantly decrease the speed of storm water run off, and prolong its run off long after the rain.

Authors: Robert D. Berghage, David Beattie, Albert. R. Jarrett, Christine Thuring, Farzaneh Razaei
Published by: Pennsylvania State University
Year: 2009
Citations: 37
Summary: Green and asphalt flat roofs regulate differently rain water’s run off. Plants of the vegetated roof move water from down in the media up to the surface quickly, resulting in faster return of the retention potential for the green roofs. Combination of reduced slope and deeper media reduces the runoff the most. Green roofs retain more than 50% of total precipitation  than asphalt roofs – during the summer season, nearly 95% of the precipitation is retained. 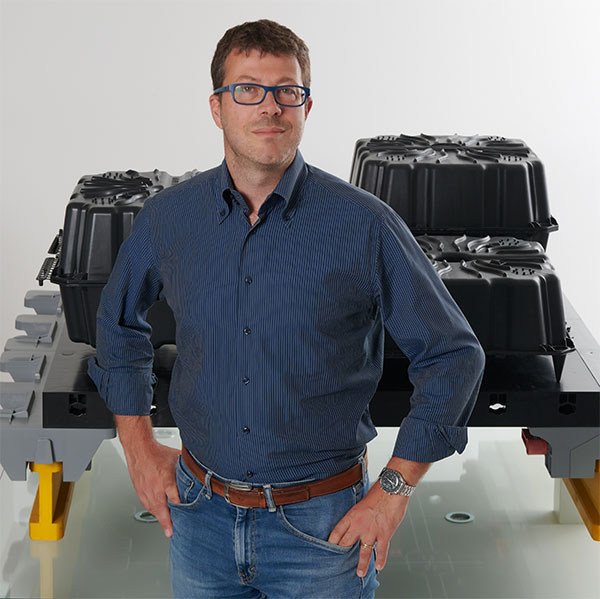