Don’t you just hate sitting in traffic because of roadwork?  Of course you do! Even if you know that those works are necessary for better and less congested roads (eventually).

At the turn of the century the M50 motorway, Dublin’s busy orbital road, suffered chronic capacity problems, so in early 2006 a massive upgrade project started. One of the most infamous black spots of the M50 was the Red Cow Roundabout, the intersection with the busy N7 important road from Cork and Limerick: traffic travelling on the N7 had to negotiate a traffic light at each movement, making progress rather slow. The growth of Dublin made this intersection – the busiest road junction in Ireland – critically congested and made an upgrade mandatory.

As the traffic situation was already complicated every possible step had to be planned to reduce the unavoidable disruptions to the minimum.

As the traffic situation was already complicated every possible step had to be planned to reduce the unavoidable disruptions to the minimum. The project required new bridges to be built alongside the existing ones, and very limited space was available to place cranes and other heavy equipment by the roadside while maintaining the safety in the construction site as well as on the motorway.

The proposition was not easy, this is exactly when Geoplast ABS Formwork became an essential part of the equation: the Geotub formers were the just perfect tool to produce the large bridge circular columns (800 mm diameter) without having to block off an extra lane of the motorway.

Each Geotub 80 former, 4.2 m high, weighed just 76.16 kg total, and no single element weighs more than 8.9 kg. This allowed the construction team to erect and strip the column box manually without compromising the already restricted traffic flow, nor the work safety of the construction site. Also important, the formwork could be delivered to, and removed from site using light vehicles, not troubling in traffic and not requiring excessive parking space in the site.

The Red Cow Roundabout was upgraded to a full-scaled motorway junction: congestion was alleviated by providing a third level of grade-separation, allowing traffic to travel from the M50 to the N7 without having to navigate a roundabout. The project was delivered through a Design & Build Contract by SIAC-Ferrovial M50 Joint Venture, a partnership between SIAC Construction Ltd and the Spanish Construction Company Ferrovial Agromán S.A., which were joined by a consulting engineering consortium of Hyder Consulting Ltd and PH McCarthy & Partners and Grontmij. Arup Consulting Engineers supervised the contract on behalf of South Dublin County Council and the NRA.

The junction upgrade was substantially complete after a couple of years of work: traffic congestion on the Dublin M50 eased, Geoplast proudly part of the solution. 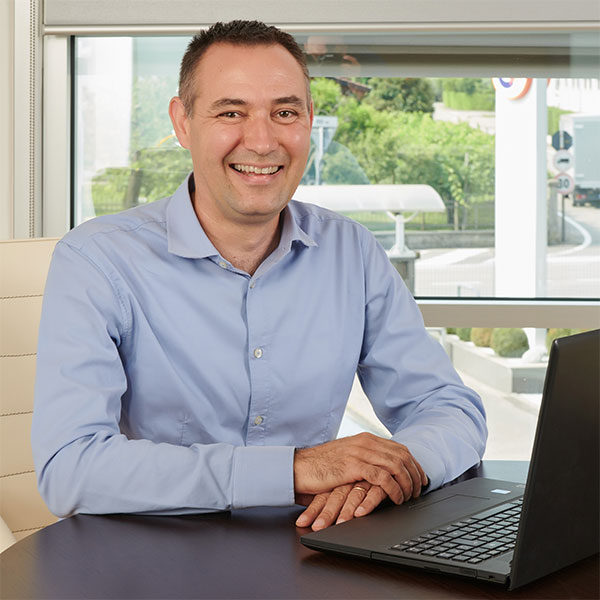